Has inherited the homing pidgeon gene and Mr GO TO if you are ever in trouble!

Master at converting bullshit into conversation.

Justin, Conrad and I thoroughly enjoyed the Kilbirnie Rally put on by the Downs Motor Cycle Club. It was the only ride on our August calendar, and a pity more club members didn’t go, but there’s always next year.

Justin and I headed over Mt Crosby to the BP Blacksoil to meet up with Ray who was riding with us to Nobby’s pub for lunch before heading back to the Coast. 3 x 1300’s got going around 10am.

It was a relief to get away from the traffic as we took the Marburg turn-off from the Warrego H/Way. Justin’s challenge was to pick us through the tricky back roads to the Tenthill pub for our first beer stop. He passed with flying colours. No ‘wherethe fuckarewe’ ride this time!

The ride up the range through Ma Ma Creek to the New England H/Way is always a lot of fun in the dry and it was a pleasure to wind the bikes on without too much worry. Conrad was waiting for us at Nobby’s pub with his swag strapped to the back of his GTR1000. This was the first time I had been on a ride with Conrad and it was great to see him on the bike after the tough time he has had of late.

We enjoyed a burger, washed down with a beer, and were pleased we put our order in before the bus load of grannies arrived from the Geebung RSL. As Ray headed back to the Coast we elected Conrad as ride leader because of his local knowledge. After a few twists and turns we were heading through Goombungee to the rally. It’s a bit off the beaten track but Steve Harriman has done a great job of preparing a fantastic rally site.

The DMCSC were expecting a few more to turn up and it was a pity the numbers were down, but those of us there partied hard through the night. The stew put on by the Goombungee P&C was great; and there was even cake.

DESIATO cranked up as the temperature started to plummet after the sun went down but no-one was cold when the huge bonfire spewed out it’s warmth. DESIATO were a smash and their version of Pink Floyd’s ‘Comfortably Numb’ was brilliant. They are the perfect rally band.

Great Northern Super Crisp Lager was outselling Fourex Gold by 10 to 1 once the punters got a taste, but half way through the night Justin and I switched to Bundies because Conrad was stacking up too many brownie points by hanging shit on the Barvarian Nancy Boys.

Now as we all know there is an unwritten law that says “what happens on the rally stays at the rally” but apparently in this age of mobile phones and Facebook that rule no longer applies. Needless to say the conversation about the advantages of owning a dressing gown (or house robes as a Canadian biker put it once he worked out WTF we were talking about) is now public. All I can say is if you have never worn a dressing gown you have never experienced the freedom a Scotsman enjoys under his kilt.

Justin and I bid farewell to Conrad and headed back to Brissy via Hampton, Esk and Mt Glorious. It was a glorious day but I must say I felt a bit uneasy with so many bikes going the other way over the mountain, with some of them more inexperienced than others.

It was good to get home before lunch. Put this rally in your calendar for next year; you won’t be disappointed. 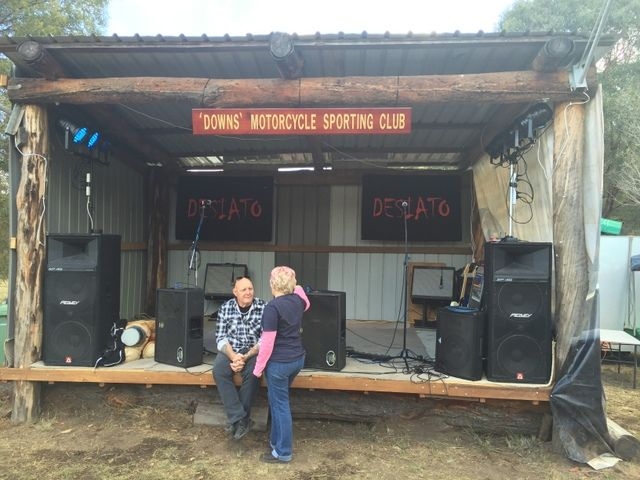 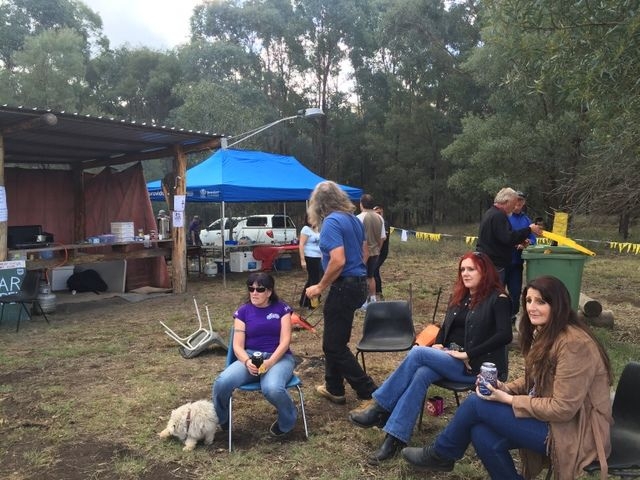 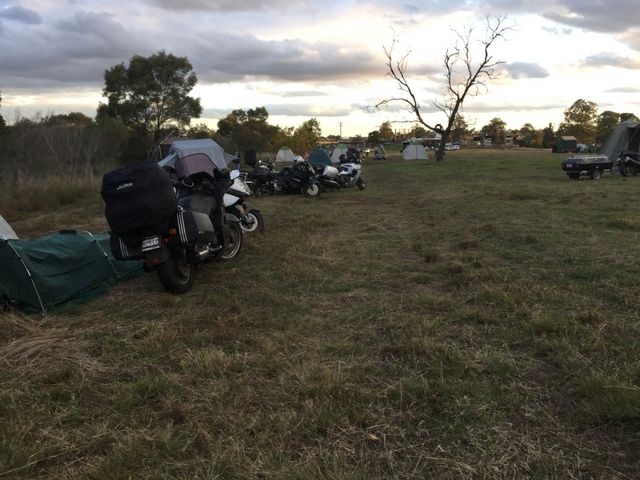 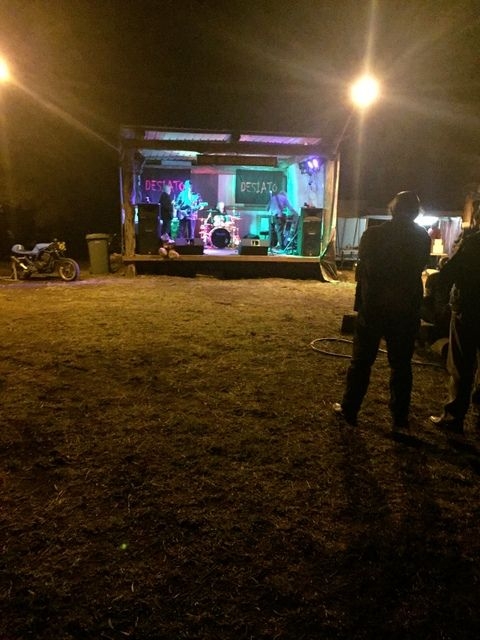 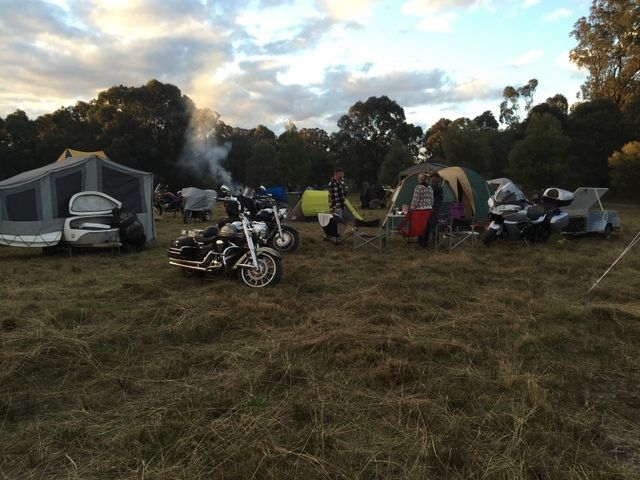 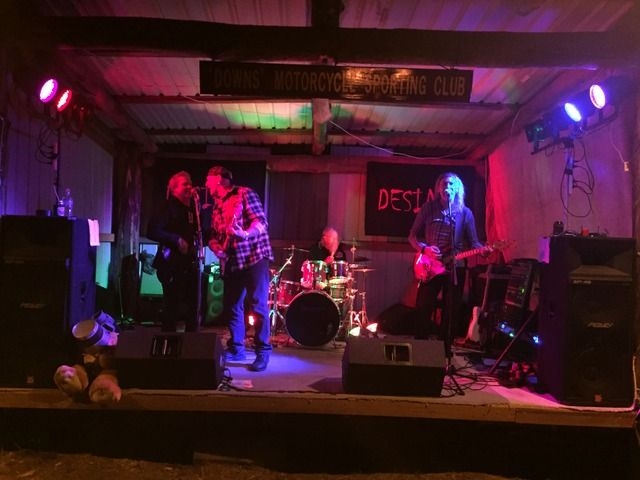 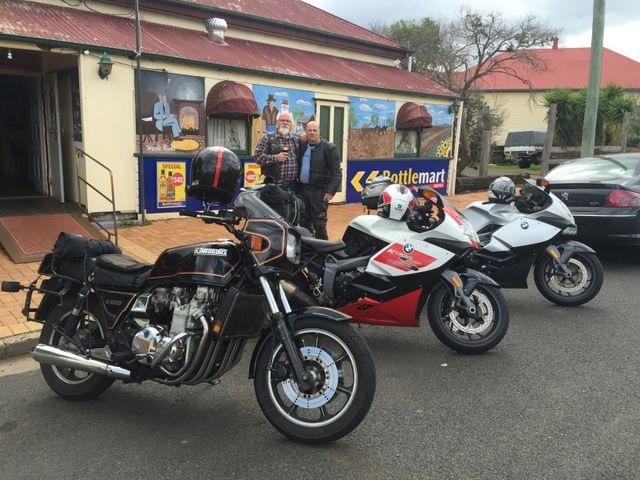 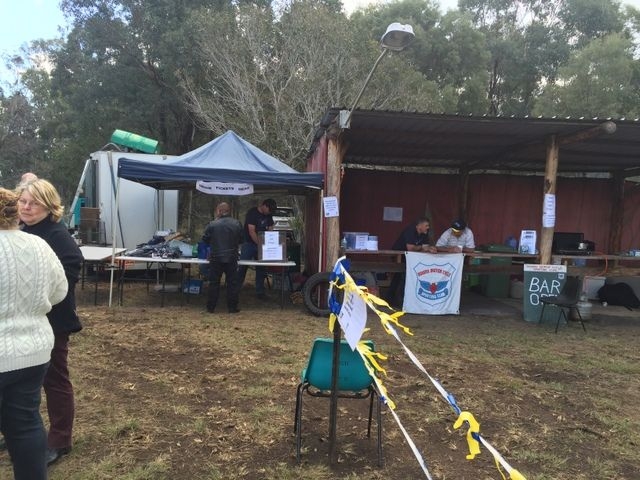